On Monday, April 13, the Department of Commerce and the U.S. Census Bureau requested a delay of major 2020 Census deadlines to accommodate the impossibility of door-to-door field operations during the outbreak of the novel coronavirus.

The Census Bureau requires the extension because most people do not respond to the census questionnaire without a Census worker (known as an enumerator) knocking on their door. The response rate, as tracked on the census website, illustrates how important it is to have in-person enumerators. The Bureau will not be able to deploy its enumerators until June at the earliest – meaning they need until later in the year to have enough time to conduct the most accurate Census possible. The in-person enumeration was originally supposed to be completed by July 31, 2020, but the Bureau has now requested a delay until October 31, 2020.

The enumeration delay necessitates that every other deadline be pushed back. The Bureau is currently required by law to report its apportionment data to the President by the end of December of 2020. The apportionment announcement - the official allocation of seats in Congress and electoral college votes for the states - is likely to be delayed until April of 2021. Once the apportionment is reported, the Bureau will then get to work on producing the redistricting data states rely on to draw lines. That data was supposed be delivered to all fifty states by April 30, 2021. The delay means the first states will not receive their redistricting datasets until May or early June and the last states won’t have their datasets until as late as July 31, 2021.

The most likely, and best, scenario is for Congress to grant a clean extension in a timely manner to minimize the impact to most states. Some states will face immediate challenges from such a delay. Virginia and New Jersey will hold legislative elections in 2021, and have primaries scheduled for June 2021. If the Census does not begin processing the PL-94 redistricting datasets for the states until May 1, 2021, then the earliest Virginia and New Jersey should expect to receive their data for redistricting is June 1. There will not be enough time in even the best-case scenario for Virginia and New Jersey to redistrict, open and close qualifying, and hold primary elections in June under new lines. Getting everything done in time for August or September primaries also seems unlikely. Policymakers and the state judiciaries will have to figure out what the appropriate remedies are for the states to hold their elections in 2021. There is some precedent for this challenge in Virginia. The Commonwealth failed to draw new lines in 1981 – due to racial gerrymandering litigation – so they held elections for the House of Delegate under the old lines in 1981, under new lines for the remainder of the term in 1982, and then again under the new lines in 1983 for a full two-year term.

Other states, such as California, will find themselves in difficult situations because of redistricting deadlines set in their state constitutions. The California Commission must complete its redistricting by August 15th [Art. XXI, Sec. 2 (6)(g)]. The date is set in the state constitution and is not set by statute; therefore, it cannot be changed with a simple bill or normal legislation. It requires either another amendment, which there is not enough time for, or a ruling by the California Supreme Court.

Many states will need to push back their 2022 candidate qualifying deadlines and primary elections to provide enough time for the legislature to draw new districts. A few states will complete redistricting in time and not need to change their existing election calendar.

In every state litigation is almost inevitable. The demand for lawyers, experts, and line-drawers will increase dramatically and be compacted into a much tighter window. The redistricting timeline will still shift from approximately an 18-month process down to a 12-month process. Redistricting lawsuits will inundate the courts, leaving both voters and candidates with a high level of uncertainty heading into the 2021 and 2022 election.

A packed redistricting calendar with lots of fast-tracked litigation and record levels of uncertainty is the best-case scenario because there remains a possibility that Congress will not grant the requested extension.

Scenario 2 – No Extension, No Redistricting Delay:

Census enumerators would only be in the field through June and July, and potentially into August, to attempt to count as many people as possible. The apportionment report will be released to President Trump by the end of December as originally planned. The problem is that the enumerators would have had a limited time to reach hard-to-count populations – especially in places that remain in lockdowns into June.

The apportionment could plausibly find that New York and California will lose two seats each instead of one. Gains in Florida and Texas are limited while losses in the upper Midwest are mitigated. All of these unintended apportionment consequences could happen due to a massive undercount of the population. Since enumerators were unable to reach certain parts of the country in time, they missed many people who would have been counted in the course of a normal Census. To see what the forecasted reapportionment looked like, visit our previous blogpost.

California and New York could sue (potentially joined by Texas, Florida, and other states that did not gain seats they should have) alleging that the 2020 Census was unconstitutional. Their argument would hinge on the fact that the Constitution requires (in Art. 1, Sec. 2 of the Constitution and Sec. 2 of the 14th Amendment) a full enumeration of the “whole number of persons in each State.”

If these states lose their lawsuit, the 2021 redistricting moves forward with the “best that we could do” data from the December apportionment report. While there was more uncertainty, the outcome would not be much different than the best-case scenario explained above.

If the Congress fails to grant an extension and the Census Bureau is forced into working under the existing timeline, the worst case scenario could happen if those states that believe they were malapportioned win their lawsuit and the Supreme Court of the United States declares the 2020 Census unconstitutional. Given that unlikely, but entirely possible, outcome the question becomes how the Census Bureau remedies the count. The Bureau could try to send out enumerators to find missed and undercounted communities or conduct a completely new census – both options causing major delays to redistricting efforts. Assuming that a Census could be completed and delivered by the summer of 2022 there still would not be enough time to redistrict before the 2022 elections.

Redistricting would be put off until the 2023 legislative sessions, but the states would still have to hold elections for the 2022 midterm. Fortunately, we already have a mechanism for that worst-case Census scenario: 2 USC §2a(c). The code proscribes five different solutions depending on how the states are apportioned.

What Needs to Happen

America’s best-case scenario for the 2020 Census and the redistricting cycle is a clean extension so the Census can be completed accurately so no state can question its constitutionality. 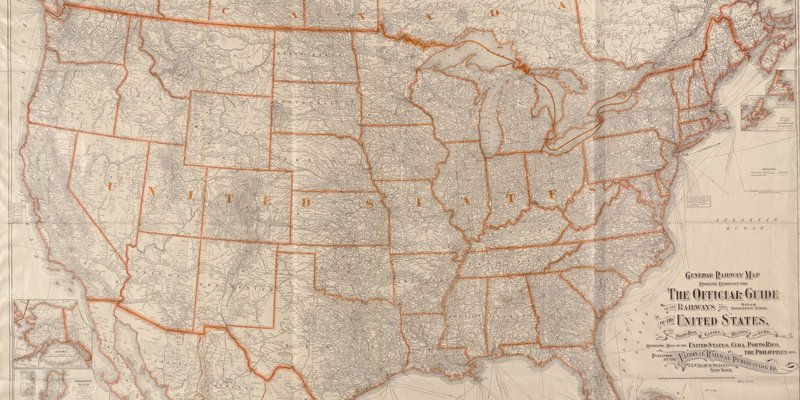 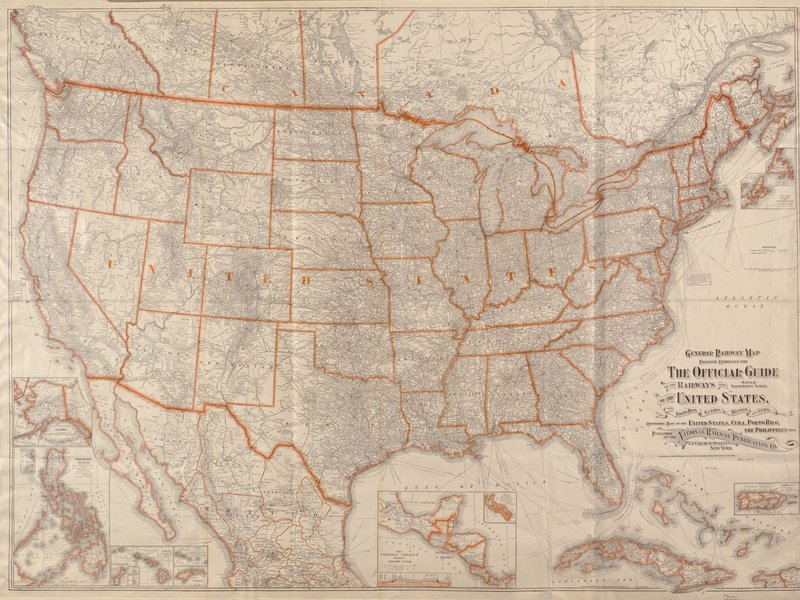